HALIFAX, NS — Leighann Wichman and Scott Jones are among those who will be recognized at the 2014 Community Heroes Awards presented by the Nova Scotia Rainbow Action Project (NSRAP) on Wednesday in a celebration at The Company House.

Wichman and Jones will both receive the Rev. Darlene Young Community Hero Award, which recognizes individuals who have made significant contributions to Nova Scotia’s lesbian, gay, bisexual, transgender, and queer (LGBTQ) communities.

“The spirit and tenacity behind Leighann’s years of quiet dedication to improving the lives of LGBTQ youth and Scott’s compassionate, transformative response to a personal crisis are at the very heart of what these awards are about,” said Kate Shewan, NSRAP board chair.

“Leighann and Scott, one working behind the scenes for years and the other very much in the public eye, are connected by a shared humility and a passionate commitment to serving our community.”

Wichman, who passed away unexpectedly earlier this month, was a founding member of the Youth Project and served as the organization’s Executive Director.  Community members have called her a silent superhero for the impact she had and the lives she saved.

Jones helped launch the “Don’t Be Afraid” campaign to combat homophobia and promote acceptance after an attack last year left him paralyzed from the waist down.  Jones believes he was targeted because he is gay. 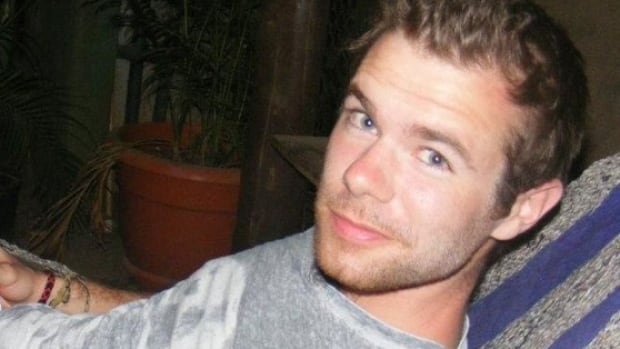 Several other awards will be presented to individuals and organizations whose work is making a difference for LGBTQ Nova Scotians.

The Turret Stewardship Award will be presented to the Youth Project, which has been making Nova Scotia a better place for LGBTQ youth for the past 20 years.  The organization champions Gay-Straight Alliances in schools, hosts community workshops, and organizes a queer prom and summer camps for LGBTQ youth and their allies.

Metro News reporter Haley Ryan will receive the Raymond Taavel Media Award for her sensitive approach to issues of sexual orientation and gender identity, including stories of LGBTQ parenting and the murder of Raymond Taavel for whom the award is named.

Jessica Durling will be named the 2014 Rising Star.  Durling made the news in 2013 when she was suspended from school for using the women’s washroom.  She recently petitioned the provincial government to amend regulations around changing sex designation on birth certificates and other identification.

The awards will be presented at the Community Heroes Awards Presentation on Wednesday, October 29 at The Company House in Halifax. Open to people of all ages, the ceremony will be hosted by Elle Noir and will be followed by a 19+ dance featuring DJ Regalia.